TL;DR Read our Release Roundup for December 2019 to see everything that's new and fresh at Bespoken. Stay tuned for upcoming releases! 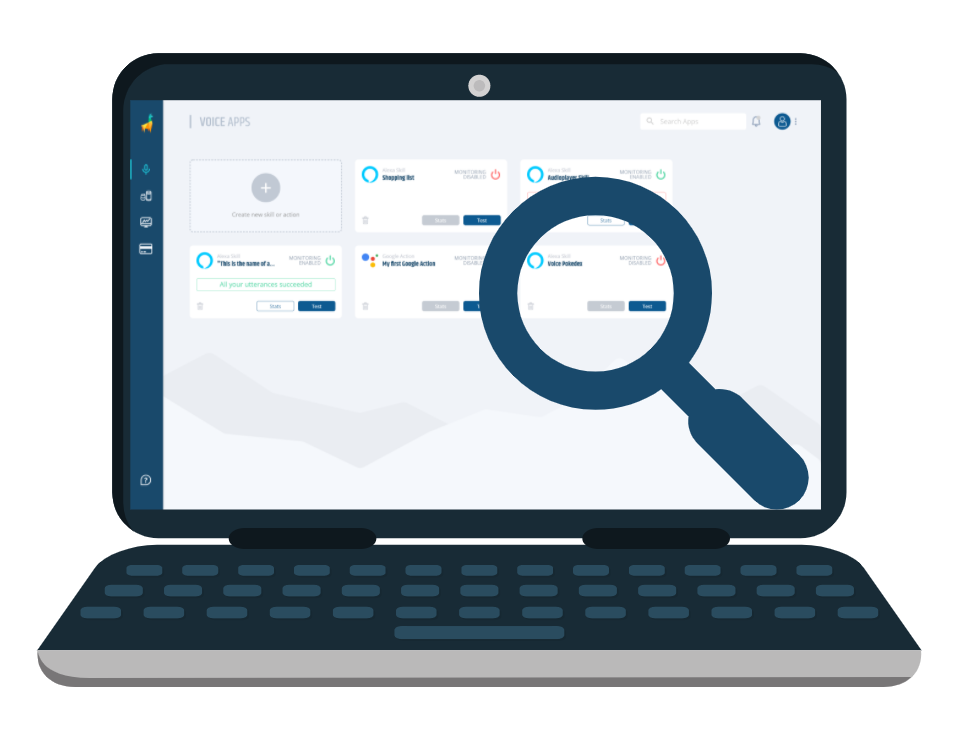 Hi! This is Diego Martin, I’m the Product Manager at Bespoken and, as part of our efforts to improve, I’ll be sharing with you the latest news regarding our products every month. This will include new features as well as bugs that have been resolved.