TL;DR Voicebot editor and Bespoken founder/CEO John Kelvie talk about voice apps, voice diagnostics, and the future of voice in episode 6 of The Voicebot Podcast. 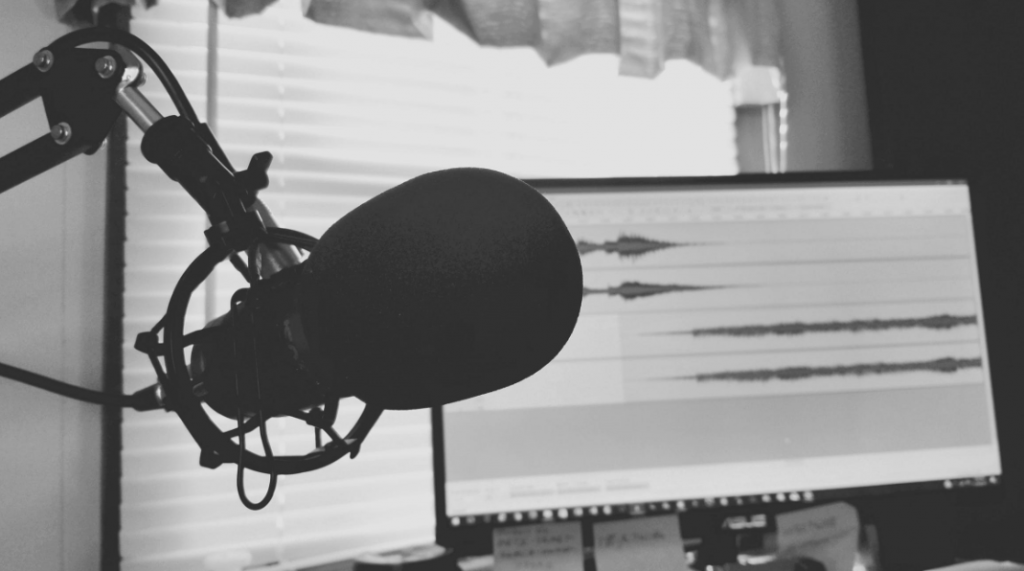 In episode 6 of The Voicebot Podcast, our very own founder and CEO John Kelvie joins Bret Kinsella, editor of Voicebot.ai for a conversation about voice apps, voice diagnostics, and the future of voice.

As longtime acquaintances working in similar spaces for over a decade, listen in on this candid and intriguing recording between two industry experts.

The technology behind Amazon Echo, Google Assistant, and Cortana have come a long way in the past 5 years, and consumers are embracing the platform with 4.2 million devices shipped in Q2 2017. The data we are seeing from the sheer quantity of skills shows a plethora of skills available – 20,000 is the most recent count for Alexa alone.

However, only a fraction of those are being enabled, used, and reviewed by consumers. As reported by Voicebot, there’s a general frustration in the voice dev community over the abundance of low quality and low usage skills for Alexa. And on the other end of the spectrum you’ll find over 1,000 skills with 5-star ratings and thousands of monthly users. This is where monitoring voice apps and voice diagnostics will play an essential role in shaping the future of voice – in both development and consumption.

To hear more of John’s thoughts on voice, artificial intelligence, and diagnostics, check out his appearances on Amazon’s Dave Isbitski’s Alexa Dev Chat Podcast and VoiceFirst.FM’s The Alexa Podcast.

How The Progress of Voice Has Been Stymied By Privacy and Complexity, and How We Get Past It
John Kelvie

Our most recent update for IVR tests is a major overhaul of our initial version. It has dramatically increased the reliability of automated tests as well as accelerated the test creation and maintenance process.
Fiorella Casavilca Kelvie

Bespoken CLI New features and improvements In turn, this means that you can also access it via our e2e tests like this: We’ll still support the transcript as our main property to do assertions on (as that is available across multiple voice platforms) but, if you are testing Alexa skills with the SpeechSynthesizer v1.3 directive, […]
Fiorella Casavilca Kelvie
Form is successfully submitted. Thank you!